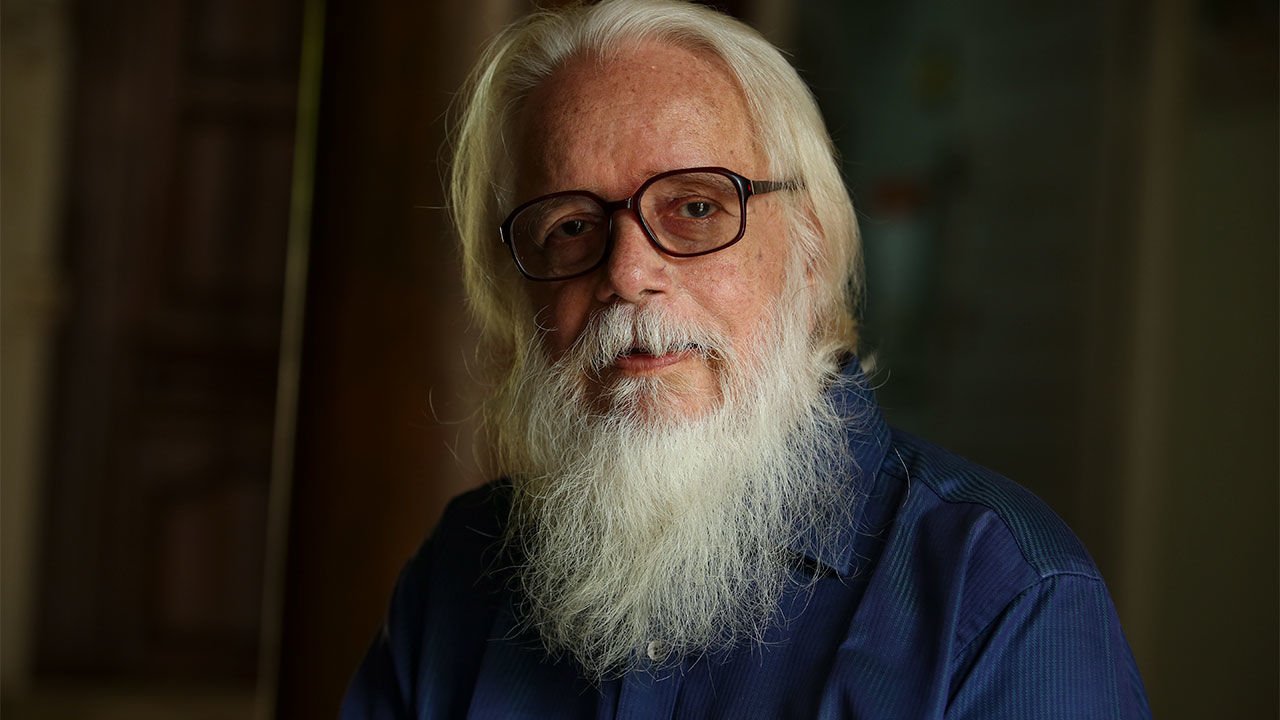 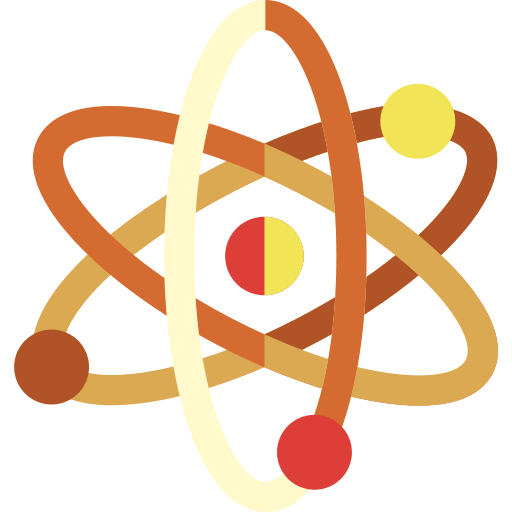 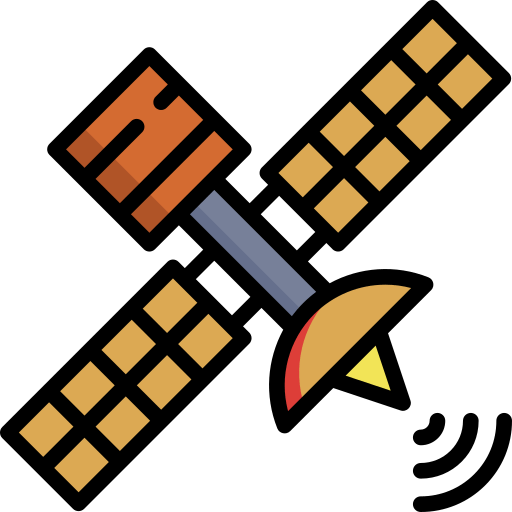 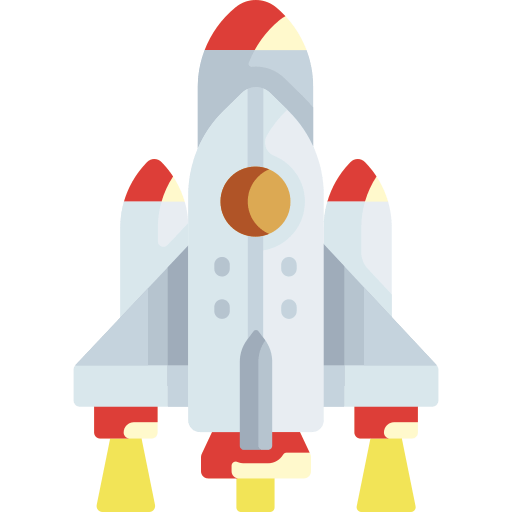 Nambi Narayanan is a rocket scientist at the Indian Space Research Organisation (ISRO). He joined ISRO in the year 1966 at the Thumba Equatorial Rocket Launch Station. It is here that he met his mentor Vikram Sarabhai. Sarabhai offered him leave for higher education if he made it to any of the Ivy League universities. Subsequently, Narayanan earned a NASA fellowship and was accepted into Princeton University in 1969. He completed his master’s program there in chemical rocket propulsion under professor Luigi Crocco in a record ten months. Despite being offered a job in the US, Narayanan returned to India with expertise in liquid propulsion at a time when Indian rocketry was still solely dependent on solid propellants.

Narayanan introduced the liquid fuel rocket technology in India in the early 1970s, when A. P. J. Abdul Kalam’s team was working on solid motors.[15] He foresaw the need for liquid fuelled engines for ISRO’s future civilian space programmes, and received encouragement from the then ISRO chairman Satish Dhawan, and his successor U. R. Rao. Narayanan developed liquid propellant motors, first building a successful 600 kilograms (1,300 lb) thrust engine in the mid-1970s and thereafter moving on to bigger engines.

He then led a team of Indian scientists in a collaboration with French scientists for the development of the Viking Engne for their Arianne Rocket. After a successful collaboration, he returned to India and developed an even better version of the Viking engine and named it the VIKAS Engine after his mentor Vikram A Sarabhai. After developing the Vikas Engine in 1984, it is still the work horse of all the launches made by ISRO. It is the only engine that has the distinction of never having failed ever.

After the success of the Vikas Engine, Narayan focused his plans to develop the cryogenic engine. This is when the fake spy scandal erupted and put Shri Nambi Narayanan’s life in disarray and with it, the future of Indian Space Program.

The case alleged that Narayanan along with his colleagues had leaked vital information about the Cryogenic technology to Pakistan via two Maldivian women in exchange for money and sex.

Narayanan was sent to jail for 50 days and was tortured by the IB officials.  In May 1996, the charges were dismissed as phony by the CBI. They were also dismissed by the Supreme Court in April 1998. In September 1999, the National Human Rights Commission (NHRC) passed strictures against the government of Kerala for having damaged Narayanan’s distinguished career in space research along with the physical and mental torture to which he and his family were subjected. After the dismissal of charges against them, the two scientists, Sasikumar and Narayanan were transferred out of Thiruvananthapuram and were given desk jobs. In 2001, the NHRC ordered the government of Kerala to pay him a compensation of ₹ 1 crore. He retired in 2001. The Kerala High Court ordered a compensation amount of Rs 10 lakhs to be paid to Nambi Narayanan based on an appeal from NHRC India in September 2012.

He was awarded the Padma Bhushan, the third-highest civilian award by the Government of India, in 2019.